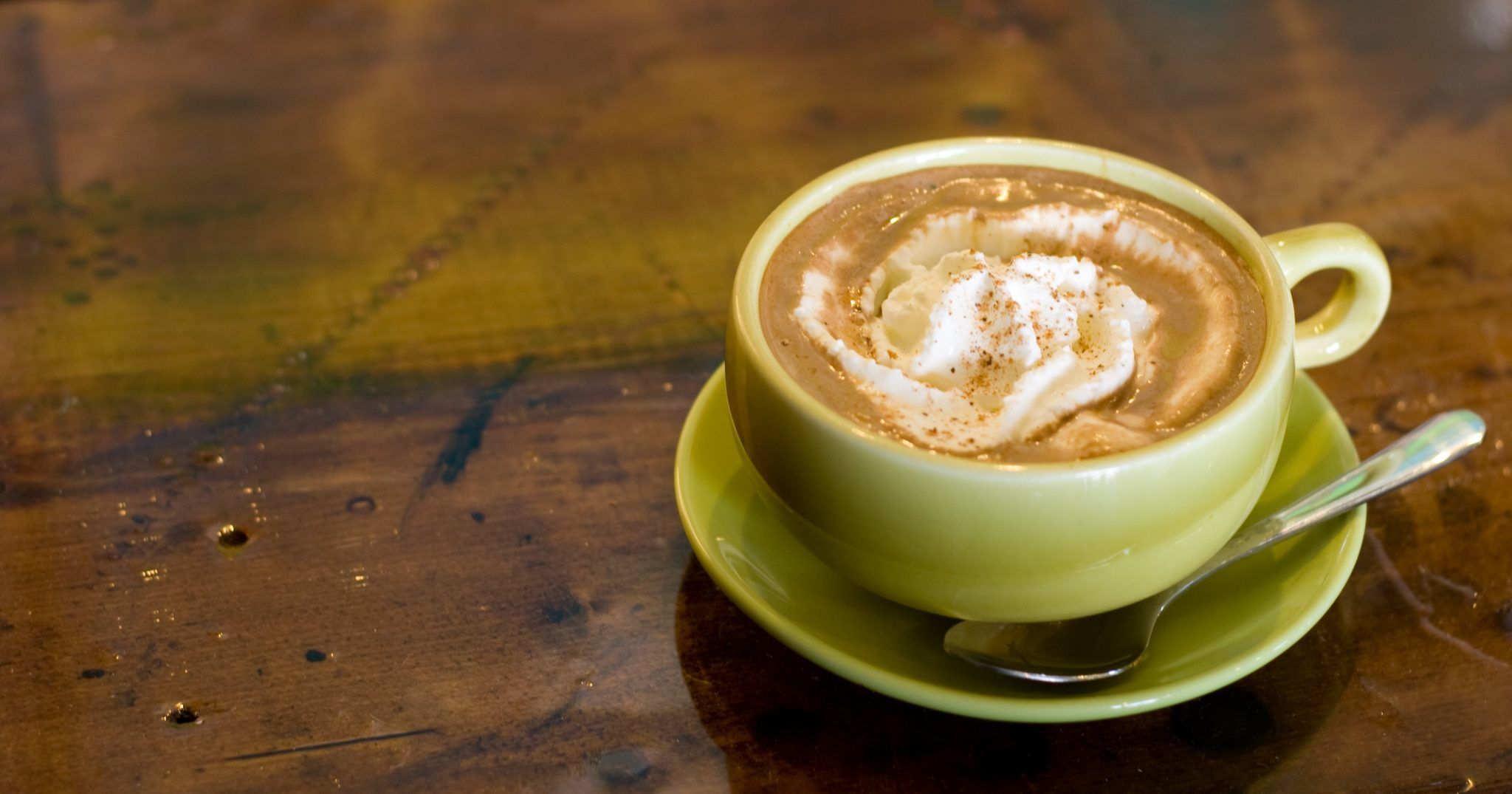 Posted at 21:40h in For The Home Category by sherri@midsouthconstruction.net 0 Comments
0 Likes
Share

Starbucks Pumpkin Spice Latte fans are about to have a reason to celebrate!  The iconic drink that people literally count down the days for its seasonal release, is going to be available to consumers in a K-cup.  Mind Blown!  THE most popular latte drink ever available in your own kitchen Keurig machine.

Love them or hate them – Starbucks has a strong following and the Pumpkin Spice Latte is one of the favorite drinks of loyal Starbucks customers!  The sweet spicy drink, who some believe qualifies as a dessert,  is promoted every fall and is always in big demand during the holiday season.  At their annual shareholders meeting, Howard Schultz, CEO, announced that they were preparing to launch the new addition of the popular Pumpkin Spice Latte to their retail lineup.

Starbucks will also be releaseing additional latte flavored K-cups in vanilla, mocha, and caramel.  Peppermint mocha and the famous pumpkin spice latte are scheduled to be released during the holiday season.

Schultz also covered the infamous “red cup” scandal from Christmas past!  It’s amazing how upset people were over a simple red cup.  According to Schultz, “It’s just a red cup.”  The red cup controvery resulting in a staggering eight billion social media impressions for Starbucks!  Despite the negative press, Starbucks had a record setting Christmas quarter.  No word on whether or not Starbucks will be returning the plain red cups for Christmas 2016 but my guess is that the cups will display something more in line with customer expectations! 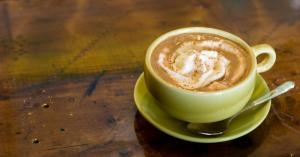 As always, we want to remind our readers that while MidSouth Construction Roofing Contractors and Water Removal Specialists do enjoy our Starbucks coffee, our primary area of expertise is roofing!  If you are enjoying a warm cup of Starbucks Pumpkin Spice Latte in your kitchen and discover that you have a leaking roof – give us a call!  We also offer 24/7 emergency service for water cleanup or water damage!  If your K-cup machine malfunctions and causes major water damage…we can help!

Sorry, the comment form is closed at this time.